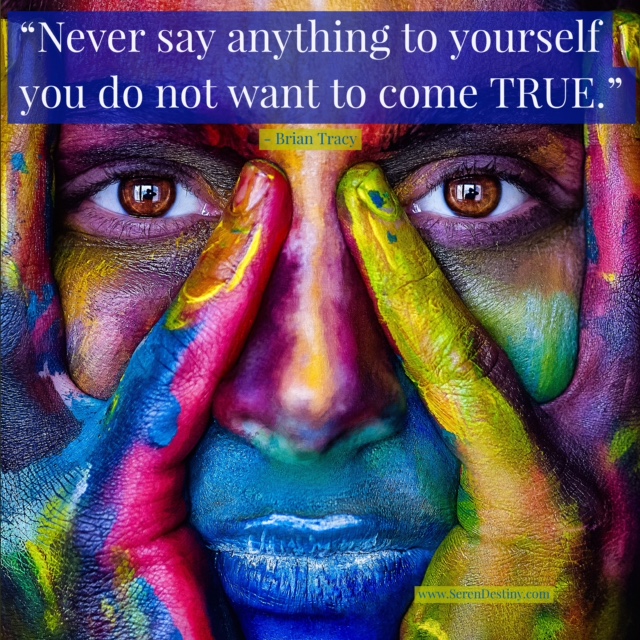 Do you compare yourself to others? As Dr. Phil asks, “How’s that working for you?”

Comparison is a see-saw. It perpetuates a one up – one down dynamic. When we compare ourselves to others, we either feel inferior (people are better than us) or superior (we are better than other people). Neither feeling is healthy.

The goal is to have a solid self esteem, a centered core of confidence we carry with us wherever we go … that doesn’t depend on where we are or who we’re with.

How do we do that?

Instead of putting ourselves down (“You’re such a loser,” “What a klutz,” That was stupid”) or comparing ourselves to others – we admire, aspire or appreciate.

A woman from my “Got Confidence?” workshop told me, “As a result of your program, I rejoined my gym. I used to go three times a week, but had gotten out of the habit. Believe me, my body had paid for being a couch potato. I walked into the aerobics class, took one look at all those hard bodies leaping around in their leotards and was tempted to head home and inhale a pint of Haagan Das.

Then I remembered you saying, ‘If you don’t quit comparing, comparing will cause you to quit.’ You were right. I was about quit something I wanted to do because I was comparing. Instead I admired, ‘Good for them for being in such good shape’ and then aspired, ‘How can I get back in shape?’ Not by going home and dating a pint of ice cream. I’m back to working out three times a week.

Every once in a while, I’ll glance at the people around me and start to feel intimidated. Now though, I know If I keep focusing on how they’re doing better than me, I’ll get demoralized or depressed. Instead, I switch my attention back to my goal, which is to be fit and healthy and to give myself props for effort. That motivates me to feel good about myself and to continue instead of quit.”

How about you? Do you compare yourself to others? Does any good come out of it?

It’s natural to want what others have or to feel bad when they’ve got something we don’t. We look at their glowing Facebook update, fun vacation photos or latest promotion and feel jealous. The problem is, jealousy don’t help, it hurts. It causes us to lose sight of our own value, to question our own self worth.

Get crystal clear about this, “Comparison is the root of all unhappiness and the ruin of self-esteem.”

From now on, follow my friend Maggie Bedrosian’s advice to switch envy to appreciation. Maggie told me, “During lunch at our annual convention, everyone went around the table introducing themselves. It turned into a brag-fest. This person had just been on Oprah, this one just had a speaking tour in Europe, this one just got a six figure book deal.

I found myself shrinking in my chair, feeling smaller and smaller as everyone shared their latest triumph. I had been happy with my career until I heard what everyone else was doing. I snuck back to my room after lunch. I was so discouraged. I felt like I didn’t belong. I was going to skip the afternoon sessions when my eyes fell on the photo of my husband and son I take with me when I travel. Just seeing their faces reminded me how much I love them and how happy I truly am.

I impulsively slipped their photo in the back of my plastic name badge. The rest of that convention, anytime someone waxed eloquent about where they’d just been or what they’d just done, I would peek at that photo and it would instantly re-center me in how ‘m already wealthy in what really matters.”

How about you? Do you ever feel small when people trot out their latest achievements? Do you feel envious while scrolling through other people’s social media posts?

How will you re-center yourself in the midst of all that? How will you remind yourself of who and what really matters to you? What will you do to turn envy into appreciation?

Remember, if you feel your life is like a see-saw, you might be depending on other people for your ups and downs. Jump off the jealousy see-saw. Spring free from the comparison trap.

Theodore Roosevelt said it 100 years ago and it’s as true today as when he first said it, “Comparison is the thief of joy.”

If you’re feeling discouraged, stop looking OUT at OTHER people’s lives and sart looking IN at YOURS. Turn envy into appreciation by focusing on what you’ve GOT instead of what you’ve NOT. Stop doubting and dissing yourself and be grateful for what’s right with your world.

As Brian Tracy says, “Never say anything to yourself you do not want to come true.”

If you do, it will result in a centered core of confidence you carry with you everywhere you go. And isn’t that what we all want? 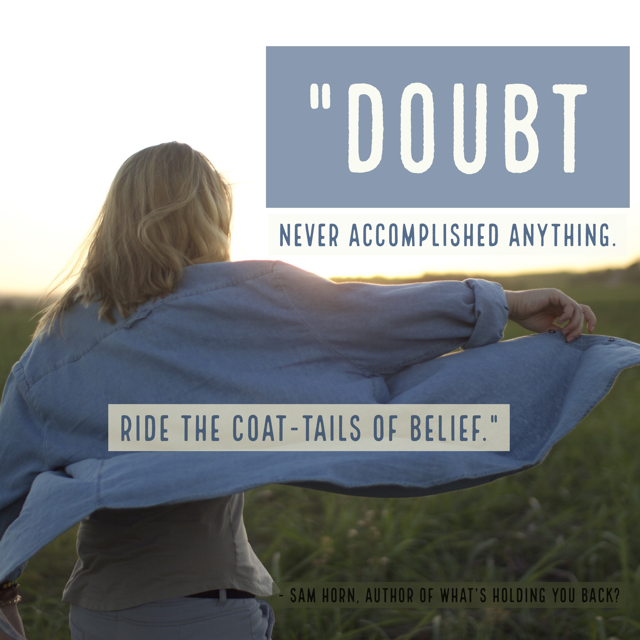